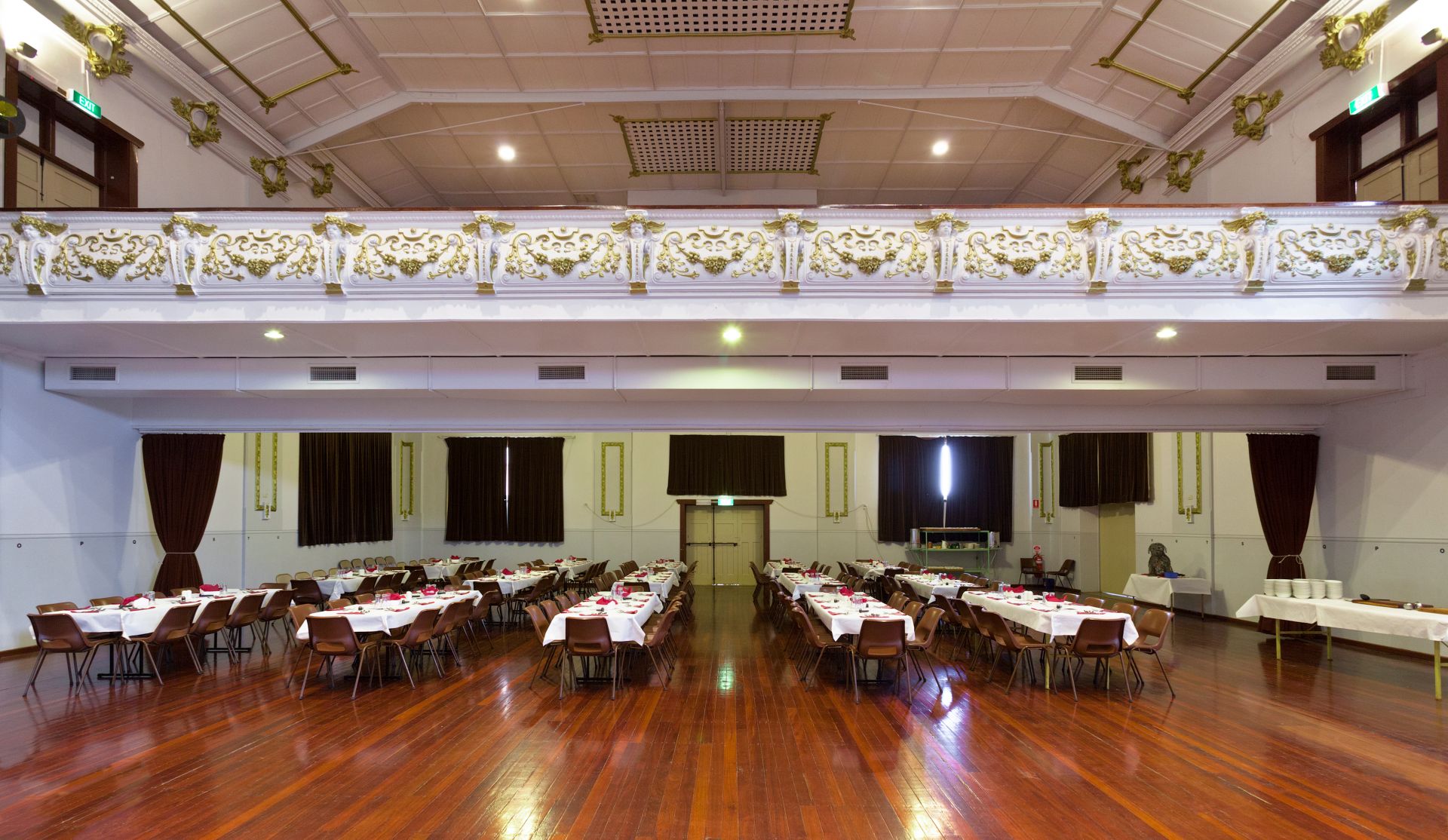 Peterborough, (or Petersburg as it was known until 1918) was settled to service the agricultural and pastoral endeavours of the 1870s. A Mr William Heithersay was the first person to start a business venture up, when in 1878 he built a blacksmith shop. Several other ventures by other people soon followed.

Since the settlement of Petersburg, the railways have been incredibly important to the district, with the town being the ‘crossroads’ of Australia, linking north, south, east and west.  In 1880 the lines linking Port Pirie and Adelaide were opened, followed by the line to Orroroo to the north, and finally Broken Hill/Silverton to East and the NSW border.

Carriage of ore from Broken Hill to the smelters at Port Pirie was the major contributor to rail traffic through Petersburg, with 70 trains per day being reported in October 1898.  This traffic increased over the next 15 years, the line being recognised as the busiest single track railway in the world between 1911 and 1914.  In 1923 it was recorded that 102 trains had passed in and out of the Peterborough station during a 24 hour period.

It wasn’t just freight and ore which passed through Peterborough, the Old Ghan did from 1929 with the original narrow gauge tracks still in place. The first transcontinental (Brisbane to Perth) started passing through Peterborough from 1917, and the first Indian-Pacific passenger express did so too from February 1970, and continues to do so today.

Unfortunately the railways has all but left the town, however the assets and memories of that great steam era has been preserved at the Steamtown Heritage Rail Centre at the western end of town.  Here you can see the original workshops and tools, the half circle heritage listed Roundhouse (built in 1925/6), the triple gauge turntable, which is the only operating one left in the world, the weighbridge (only one left in SA) and the unique rolling stock displayed in each of the 23 bays.  Well worth a visit!

Click here for a link to Steamtown and the tours and viewings they have on offer.

We are very fortunate here in Peterborough that Lionel Noble, an employee of the railways for 43 years and a keen amateur photographer, has kindly donated a sizeable collection of his photographs (selected from thousands), to Steamtown and the District Council of Peterborough.  The History Group have created a wonderful display in the YMCA building.  Here too is a link to his website and some of the wonderful collection at www.lionelnoble.com

Click here too for a link to our Tourism Website (www.visitpeterboroughsa.com.au) which has lots more information on the treasures and history worthy of a visit.